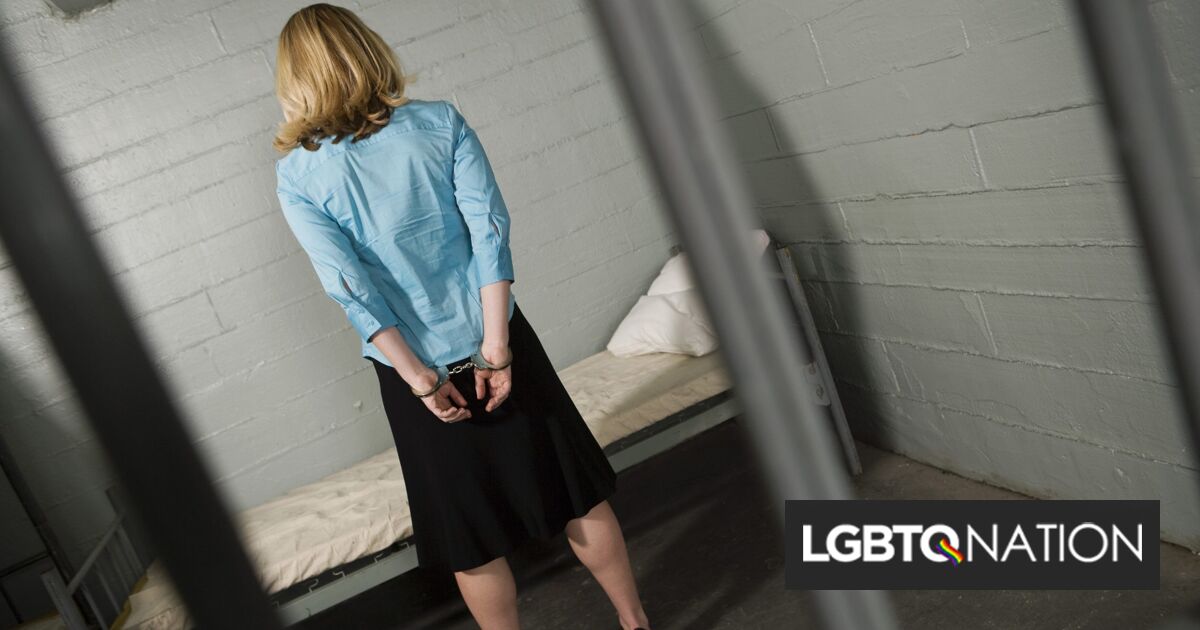 The sponsor of Tennessee’s new law requiring signs that warn customers trans shoppers can use the bathroom in their establishment is warning small business owners they could go to jail if they don’t follow the law.

Rep. Tim Rudd (R) had previously told fellow legislators that the law “does not provide any fines or penalties at this point.” Now he’s pointing out that it would actually be a Class B misdemeanor if small business owners don’t post the signs within 30 days.

Punishment for breaking the law would include a $500 fine and jail time.

The duplicitous lawmaker says he was telling the truth because the provision itself doesn’t include a penalty. But it was inserted into a chapter of existing building codes that make noncompliance with smoke alarm or plumbing regulations that does have penalities.

The bill was almost unanimously approved by Republicans and opposed by Democrats. It was part of the “Slate of Hate” championed by the state GOP that included multiple laws meant to harm the LGBTQ community.

“This facility has a policy of allowing the use of restrooms by either biological sex, regardless of the designation on the restroom,” the signs will have to say, according to the law.

That law garnered widespread condemnation on social media, with transgender equality advocates saying that the signs could spread fear and hatred.

Lee signed H.B. 1233 earlier this month, which requires schools to give a “reasonable accommodation” to cisgender students who say they don’t want to share a bathroom with a transgender person. Parents will then be allowed to sue schools if their kids “encounter a person of the opposite sex in a multi-occupancy restroom.”

Last month Lee signed H.B. 529, a law requiring schools to notify parents if sexual orientation or gender identity are going to be mentioned in class 30 days in advance and gives parents the ability to opt their children out so that they don’t have to hear that LGBTQ people exist.

“As a parent, I find out when my child comes home what video they saw that day, not 30 days before so I can protect my own child from that,” Tennessee Rep. Ryan Williams (R) said. “Our kids are young and impressionable, and what we allow in their minds is important.”

And in March he signed H.B. 3, which bans transgender girls and women from playing school sports as their gender. The bill says that a student athlete’s sex is defined by what’s listed on their “original birth certificate” and says that parents “must pay the cost associated with providing evidence” that their daughters are eligible to participate in school athletics if they can’t track down their original birth certificate. That additional “evidence” refers to medical evidence on what sex a student would have been assigned at birth.

LGBTQ advocates are already planning litigation to overturn the bills in federal court. The ACLU of Tennessee has said that it’s working on a lawsuit to challenge the sign law in court and is looking for businesses that will be affected to participate in the lawsuit.

The ACLU of Arkansas is also working on a lawsuit to overturn that state’s ban on gender-affirming health care. They may argue that banning doctors from providing certain procedures to transgender youth – but not to cisgender youth who may still receive puberty blockers for other reasons – violates their constitutional rights.