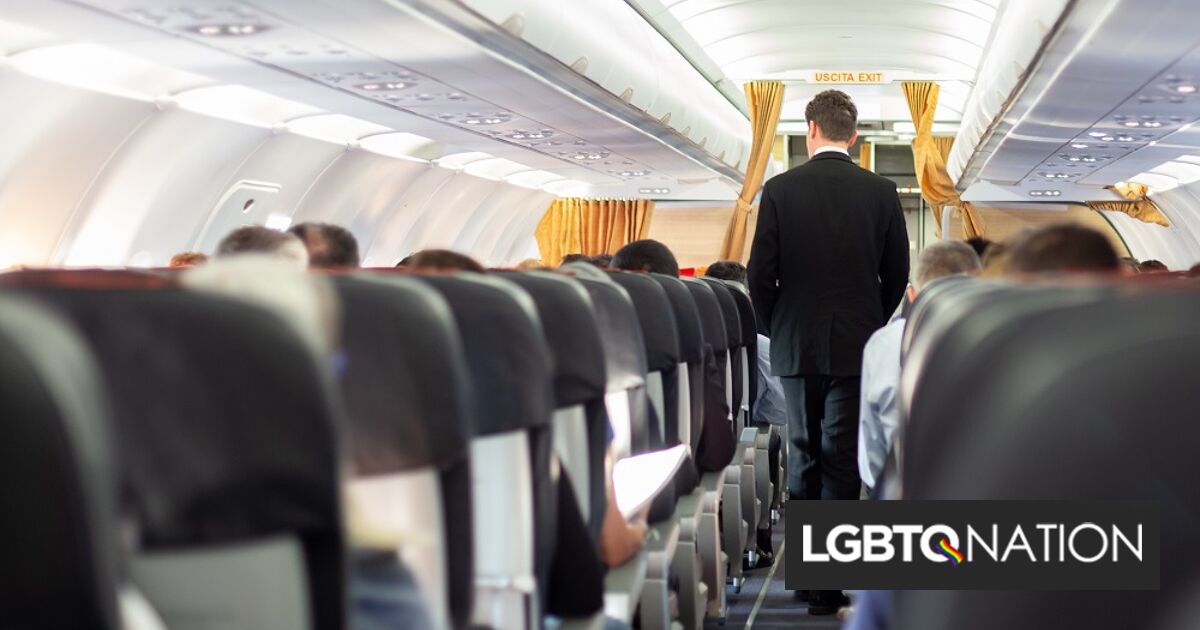 For the first time ever, British Airways will allow male pilots and crewmembers to wear makeup and earrings.

A memo announcing the updated uniform policy – which begins November 14 – stated that the changes will allow staff to “be bold, be proud, be yourself” and that hopefully the new policy can be “embraced by everyone regardless of gender, gender identity, ethnicity, background, culture, sexual identity, or otherwise.”

The new policy says any staff member can wear earrings, false eyelashes, and mascara and can also utilize handbags and other accessories. It also allows “man buns.” The policy encourages staff to produce a “natural look” and use “subtle shades” when it comes to makeup, according to The Guardian.

Staff is also allowed to wear nail polish, as long as it is not black or neon.

The airline has not gone so far as to remove its gendered uniform policy, the way Virgin Atlantic did in October. At Virgin, staff can now select which uniform they want to wear, regardless of their gender identity. Virgin staff is also allowed to wear pronoun badges.

Virgin made the updates based on a study that found staff mental well-being increases 49% when they are allowed to embrace their individuality at work. It also found that staff happiness increases by 65% and customer experience improves by 24%.

British Airways also would not comment on whether the makeup policy would freely apply to staff working in Qatar, as Qatar Airways – which has a much stricter dress code – is the largest shareholder in British Airways and also runs a joint route with the airline.