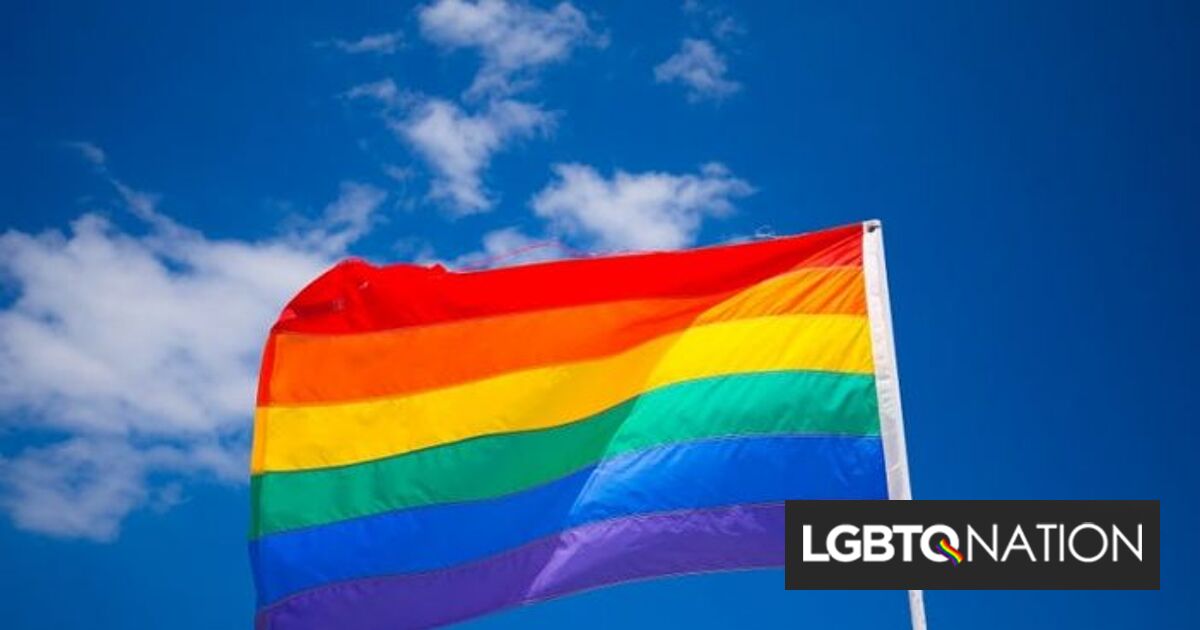 Boise Police are launching an investigation into dozens of missing or damaged Pride Flags. With it being Pride Month, the issue of stolen flags hits hard on Boise’s LGBTQ community.

The Boise Police Department issued a release detailing the missing and damaged Pride Flags that were on display on Harrison Boulevard. Recently, local media outlets covered the neighborhood putting up the flags in a show of unity.

Related: Someone yanked down a Colorado town’s Pride flags & left a Confederate flag in their place

It’s important to note that the Pride Flags are not the property of private individuals, but are actually owned by Boise’s Pride Foundation. The group coordinated with the North End Neighborhood Association for Pride to display the flags.

BPD was notified of the missing flags on Wednesday as folks noticed they were missing. The police department does not know when the flags were taken down and say it could’ve happened earlier in the week.

BPD says that 21 flags were missing while one was damaged. After the investigation started, BPD did another search of the area and noticed an additional 14 flags were stolen, adding that around 35 flags were gone or had been damaged.

The department is currently investigating the flags’ whereabouts and has gone to every home in the neighborhood. Luckily, there could be a break in the case as many of the residents have surveillance cameras which could easily aid the police in identifying the culprits behind this heinous crime.

“The Boise Police department is directing a number of resources to investigate this crime and detectives are working to identify those responsible and hold them accountable,” said Boise Police Deputy Chief Tammany Brooks. “Our officers will not tolerate any crime that targets or makes someone feel targeted because of who they are or who they choose to love.”

This is far from the first time Pride Flags have been stolen or damaged.

During Pride last year in Colorado, an elderly man ripped up a display of Pride flags shortly after dozens were planted at a busy intersection. A Confederate flag was left in their place.

But after locals fixed the display, someone came and stole them.