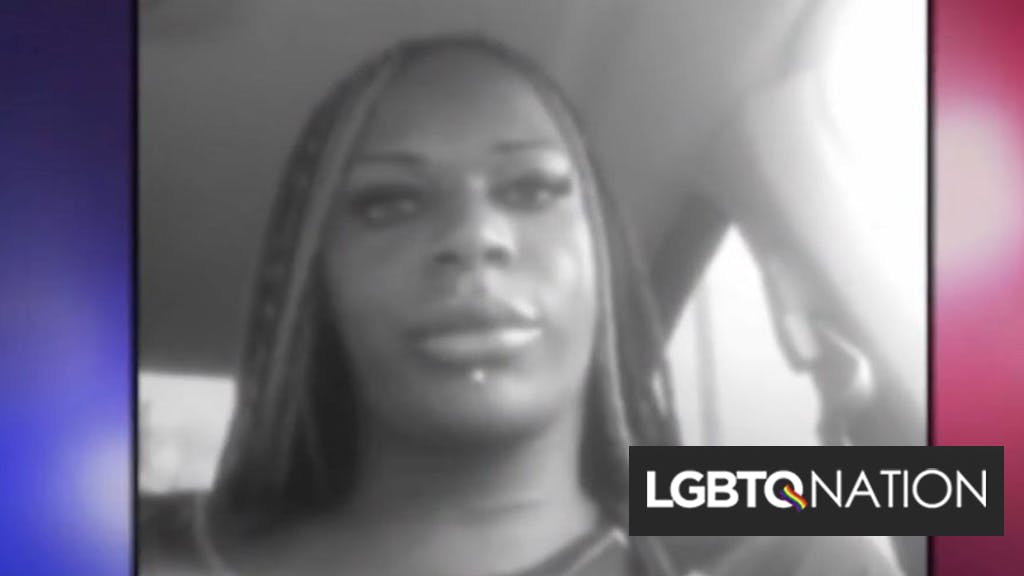 Aerrion Burnett was found shot and killed in Independence, Missouri – two days before her 38th birthday – on September 19. A Black trans woman, her death came just a few years after her best friend was also murdered.

Her death is believed to be at least the 27th known murder of a transgender or gender non-conforming person in 2020, according to the Human Rights Campaign.

Related: Cops shot a Black trans woman in distress 16 times. The DA says it was her own fault.

“Aerrion was a Barbie, she was a goddess. Can you hear me? Fun,” her friend Korea Kelly said at a vigil held for her the following day. “When I say goddess, she was everything. If you wanted to have a good day, you need to smile, Aerrion was the person you wanted by your side.”

Burnett’s death has left a devastated community in distress, at a time when many other trans woman already fear for their safety. This adds to the list of “several black trans women killed in the KC metro [area]” since the beginning of 2019, KCTV News reports. This is also the 10th known homicide in Independence this year.

The vigil held on Sunday, where balloons were released and prayers were repeated, was “just down the street” from where Burnett’s body was found. Instead of following through with the surprise birthday party they had plan, the Burnett family and friends are now planning funeral services.

In further pain to the trans community, she was referred to by her former name and gender in several media reports.

While the circumstances around Burnett’s death still remain unclear, it is being investigated as a hate crime. Authorities ask anyone with any potential information to call the Kansas City Crime Commission’s TIPS Hotline at 816-474-TIPS, or the Independence Police Department at [email protected]

Dee Dee Pearson, Burnett’s friend, was murdered on Christmas Eve 2011 by a man that claimed he was unaware she was trans before they started intercourse. Kenyan Jones was convicted of her murder and received a 30 year prison sentence in 2012.

Pearson was remembered as “a quiet, gentle spirit” that was a beloved part of the tight knit Kansas City trans community. She knew that “the threat of violence was a daily reality, but her primary concerns were most often food and shelter,” as Chai Jindasurat remembered her in 2012.

Kelly, who was friends of both Burnett and Pearson, and is a black trans woman herself, said that this time “hurts like hell.”

“I find the continued news of Black trans women, and Black femme identified members of our community, being murdered at an extreme rate to be beyond comprehension,” National Black Justice Coalition Director David Johns said in a statement. “Black trans people, Black trans women in particular deserve our protection—they deserve to live without fear of being discriminated against or murdered. Until this is their reality, ensuring that they are safe is on all of us.”

Noting that they’ve counted as many violent deaths of trans and gender non-conforming people this year as they did in all of 2019, Human Rights Campaign’s Tori Cooper said, “This level of violence is staggering, and it cannot continue. We need everyone — from community organizers to those in the highest levels of our government — to take action to end this epidemic of violence.

“I and everyone in the trans community are mourning Aerrion’s death,” Cooper said. “As we remember her, we continue to call for justice for all trans and gender non-conforming people.”