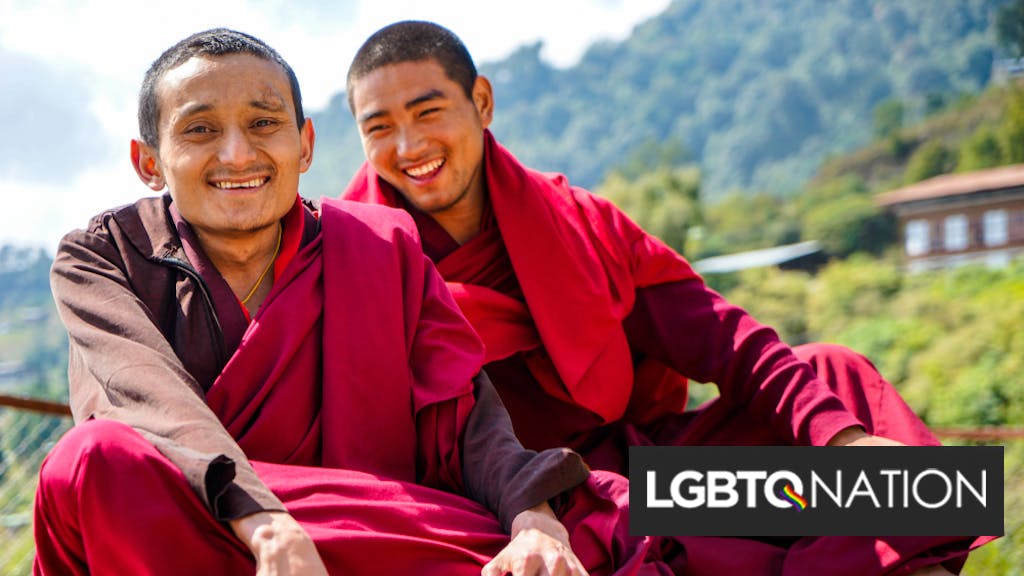 The tiny Himalayan kingdom of Bhutan has voted to decriminalize homosexuality during a joint session of parliament. Sixty-three of the 69 members voted in favor of making gay sex legal; the other six were absent.

Related: Archaeologists may have found the remains of a trans man in a Byzantine chapel

Bhutan’s king still has to approve the change, but isn’t expected to oppose the move.

Unlike many neighboring countries, Bhutan was never colonized by European powers. The sparsely populated Buddhist kingdom criminalized “unnatural sex” and “sodomy” in 2004.

The concepts of being gay or transgender are “pretty much unheard of” in the nation, and it is often described as an “openly bisexual society.” Bhutanese culture does not share western definitions of heterosexuality and homosexuality. A government commission responsible for translating foreign words into Bhutanese added “lesbian,” “gay,” “bisexual,” “transgender,” and “intersex” into the language in 2015.

Finance Minister Namgay Tshering suggested it be removed during a meeting to reform the penal code, saying it had become “a stain” on the country’s reputation.

“My primary reason is that this section is there since 2004 but it has become so redundant and has never been enforced. It is also an eyesore for international human rights bodies,” he said.

LGBTQ people in Bhutan do not report many problems with authorities or persecution, but there are no laws protecting them from discrimination.

“I think the bill being passed on Human Rights Day itself is a momentous day for everyone in Bhutan,” Tashi Tsheten, the director of the LGBTQ group Rainbow Bhutan said.