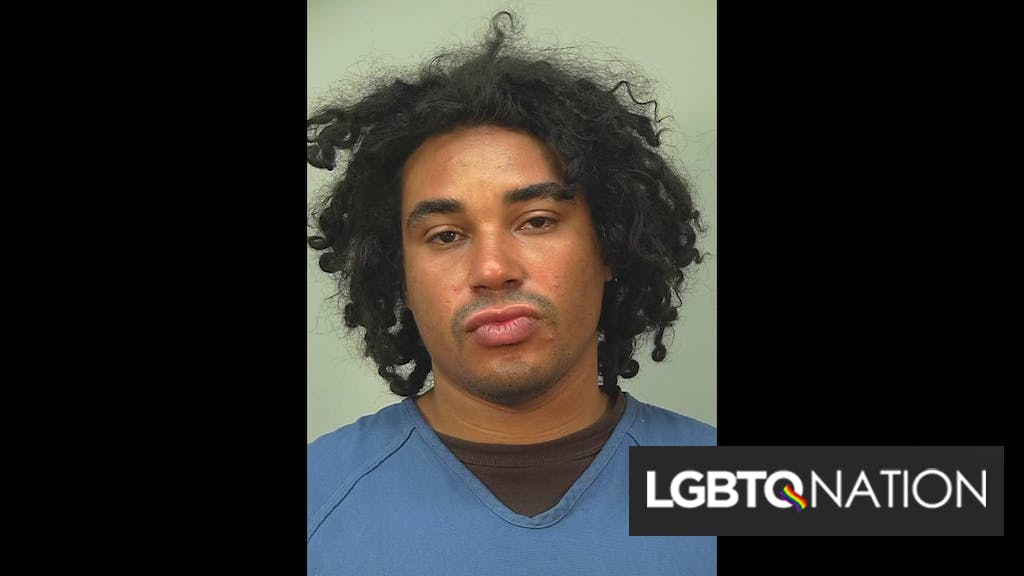 Billy Jack Kroneman was arrested in Madison, Wisconsin after a string of attacks on strangers in an LGBTQ-friendly area of the city. He was arrested on scene, still screaming slurs at patrons of nearby bars.

Kroneman had reportedly been in the area yelling anti-gay insults at passersby earlier in the evening and was escorted away from the businesses by some of the victims. But when he returned, police say, he was looking for a fight.

Related: Protestors brutally beat a gay Democratic lawmaker in Wisconsin. He says he’s still “on their side.”

Shouting homophobic slurs, Kroneman returned to the bars where he punched one man repeatedly in the face, shoved a woman, and left another man with injuries to his knee, elbow, and hand. The man had attempted to intervene.

Kroneman was tentatively charged with battery and disorderly conduct with a hate crime enhancement.