Berlin mosque becomes the first to fly the rainbow flag 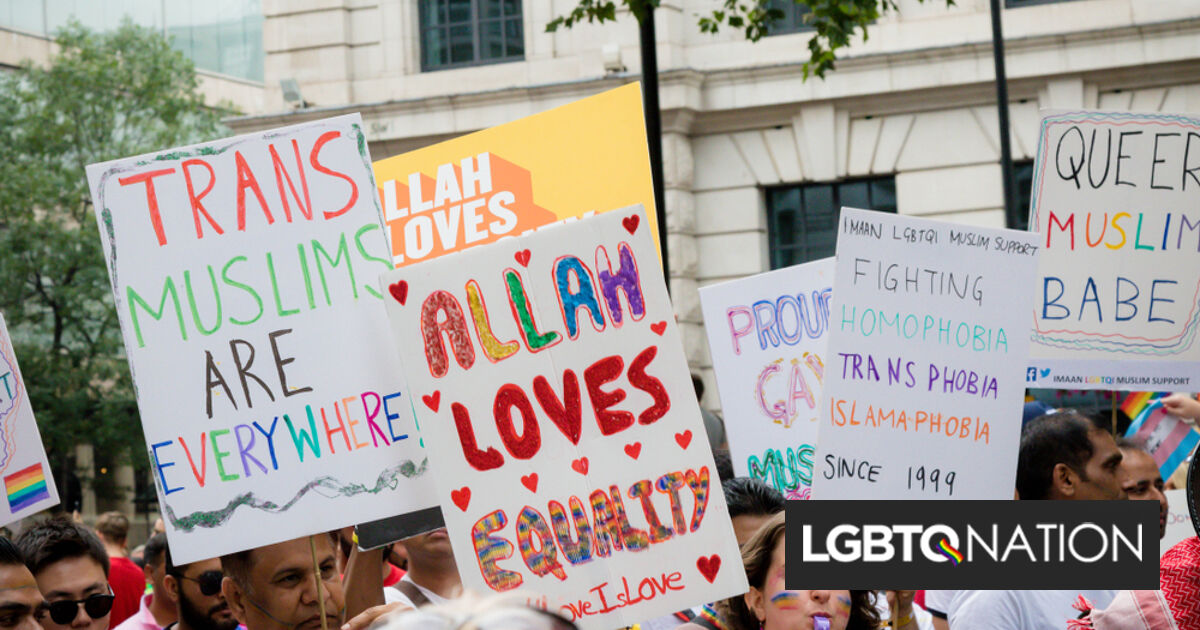 On July 1, the Ibn Rushd-Goethe mosque in Berlin, Germany, unfurled the rainbow flag in front of a small audience that included the Cultural Senator Klaus Lederer, the German broadcaster Deutsche Welle reported.

Talking to Deutsche Welle, Mo el-Ketab, one of the six imams (religious heads) in the mosque, said that the mosque intended to be a “safe place for people who are different, so they too can experience the spiritual side of their lives.” Further, el-Ketab hopes that other mosques will soon follow suit.

Displaying the rainbow flag is the most recent among the mosque’s many unconventional moves. For example, women are not required to be in hijab, burqa, or niqab. In fact, clothing that covers the full face, like the burqa or niqab, is categorically banned by the mosque.

Further, it also allows for men and women to pray together and accepts LGBTQ devotees.

LGTBQ people have supported the mosque’s display of the rainbow flag. Marc-Eric Lehmann, one of the board members of Christopher Street Day (the Berlin Pride), told Deutsche Welle that the mosque sent an “incredibly strong sign.”

The mosque, named after Andalusian-Arabic polymath Ibn Rushd and German writer and statesman Johann Wolfgang von Goethe, was founded in 2017 by Seyran Ateş, a German lawyer and Muslim feminist. It claims to be the only “liberal mosque” in Germany.

According to a 5Chicago report, Ateş founded the Ibn Rushd-Goethe as a place that would be accepting of “all those people who do not meet the rules and regulations of conservative Muslims.” Further, the same report also mentioned that the mosque approaches the Quran in a “critical historic context.”

While Ateş’s popularity as a feminist Muslim might have grown after the opening of the mosque, it has also led to increased death threats. Soon after the mosque opened its doors to worshippers, a state-run Islamic organization in Egypt issued a statement that the mosque allowing men and women to pray together was “incompatible with Islam.”

Further, The Guardian reported that the Diyanet, Turkey’s key Muslim authority had accused the mosque of “depraving and ruining religion.”

However, Ateş believes that the Qur’an should not be “transferred word-for-word to the 21st century.”

“We ask ourselves what the intentions were at the time and which parts can [be] translated and explained in the 21st century,” she told The Guardian.

Despite the multiple threats to her life, Ateş is determined to carry on. In 2019, she won the University of Oslo’s Human Rights Award.