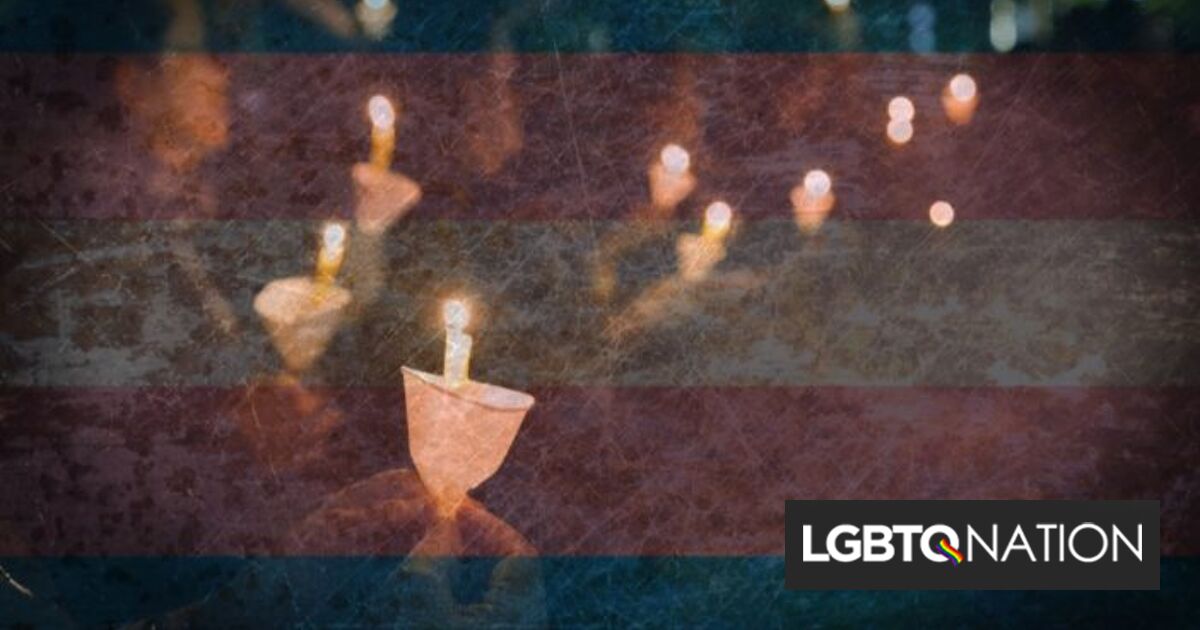 According to a police report obtained by the Washington Blade, Mack was discovered lying in the street with a stab wound to her right leg. She was pronounced dead at the scene at 3:10am.

Mack is believed to be the first trans person killed in the United States this year.

“You know there has to be some way that there can be peace, and the violence must stop. The violence has to stop, we are killing us,” Mack’s friend, trans rights activist Earline Budd, told NBC.

“She loved everybody,” Mack’s sister, Pamela Witherspoon, told WUSA9. “Most of all I’m going to miss her saying ‘I love you sister, I love you.’ I’m going to do right.”

Witherspoon also expressed forgiveness to whoever killed her sister.

“We forgive you. We forgive you, but please turn yourself in. We was told to forgive and move on. My mother and grandmother would always tell us growing up, to forgive.”

Mack was also remembered by Mohammad Mobaidin, the leader of a mosque near where Parker was found. Parker visited the mosque, Mobaidin said, when food and clothes were being given out.

“She was very polite in thanking us, and ‘God bless you’ and all of that. [She was] really really nice, polite and I don’t think she deserved what happened to her.”

Budd also described her as “jolly” and “one for the books.”

“She would always keep you laughing.”

Mack’s death has reportedly not been designated a hate crime and is being investigated as a homicide. A spokesperson for the police department told the Blade a hate crime classification could be added if any new details emerge showing Mack was targeted due to her identity.

D.C. police – who used Mack’s dead name in the press release about the crime – are asking anyone with information to contact them and are offering a $25,000 reward for any information that leads to an arrest and conviction.