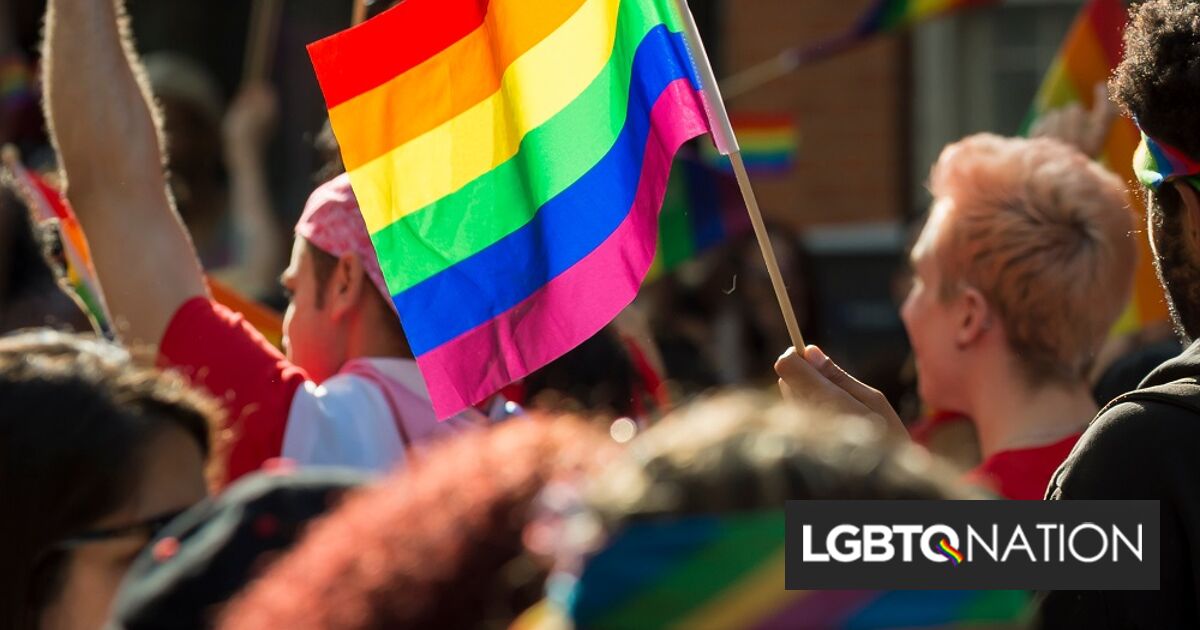 The Barbados High Court has decriminalized gay sex in a landmark ruling for LGBTQ+ rights.

The court struck down two colonial-era laws, one of which said men found guilty of having consensual gay sex could get life in prison. The other allowed both men and women to be sentenced for up to 10 years.

According to the AP, the laws were almost never utilized, but they nonetheless symbolized a lack of equality for LGBTQ+ people.

“The striking down of the laws reverses that and overnight tells the entire society that this is consensual contact and that what people choose to do with their private relationships is not the business of the law,” said Téa Braun, chief executive of the human rights organization Human Dignity Trust.

Braun also said the ruling was part of a “tidal wave” of Caribbean nations that have decriminalized LGBTQ+ identities recently. Barbados is the third Caribbean country to decriminalize gay sex this year.

“The striking down of these laws doesn’t solve all problems of course,” Braun added. “The dismantling of these laws is the first major step, but not the last step.”

“We really take this win as a stepping stone to ensuring access to justice,” said Kenita Placide, the executive director of the Eastern Caribbean Alliance for Diversity and Equality, Inc., an organization that supported the two LGBTQ activists who filed the lawsuit.

In August, a court for Saint Kitts and Nevis struck down two anti-LGBTQ+ sections of the Offenses Against the Person Act, which was imported from England with the colonization of the island nation and criminalized “unnatural offenses.” It carried a maximum penalty of 10 years with hard labor.

Judge Trevor Ward wrote in the decision: “The absolute nature of the prohibition created by sections 56 and 57 are not reasonably justified in a democratic society in circumstances where they proscribe sexual acts between consenting adults in private, which involve no element of public conduct or harm to, or sexual acts, with minors.”

The same court overturned sodomy laws in Antigua and Barbuda this summer.