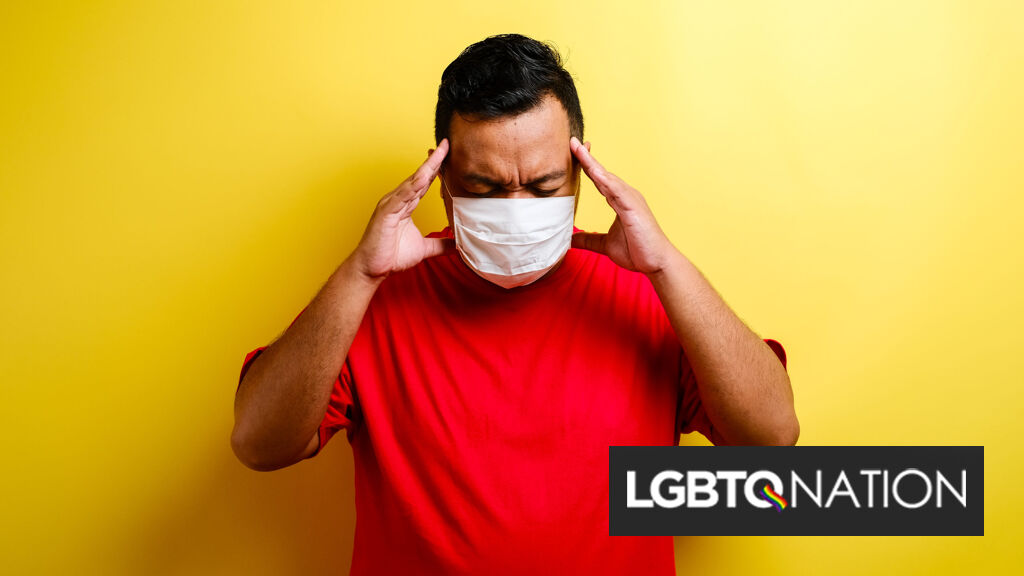 The measure would allow businesses to ignore local or state mask mandates, because “it’s about the individual rights of these business owners as Americans,” according to Chaplik.

He said the mask mandates were an overreaction and pointed out previous viral outbreaks as “proof” society will survive.

HIV, he said, “was going to wipe our global destruction of human bodies with AIDS. We heard about that in the ’80s. Yet no masks were required.”

State Rep. Randall Friese (D), a physician, was quick to point out the ignorance in Chaplik’s statement. Masks are “very basic, important tools” along with handwashing and social distancing to stem the deadly virus, he said.

The measure passed on a party-line vote. It now goes to the GOP-controlled state senate where it is expected to pass.