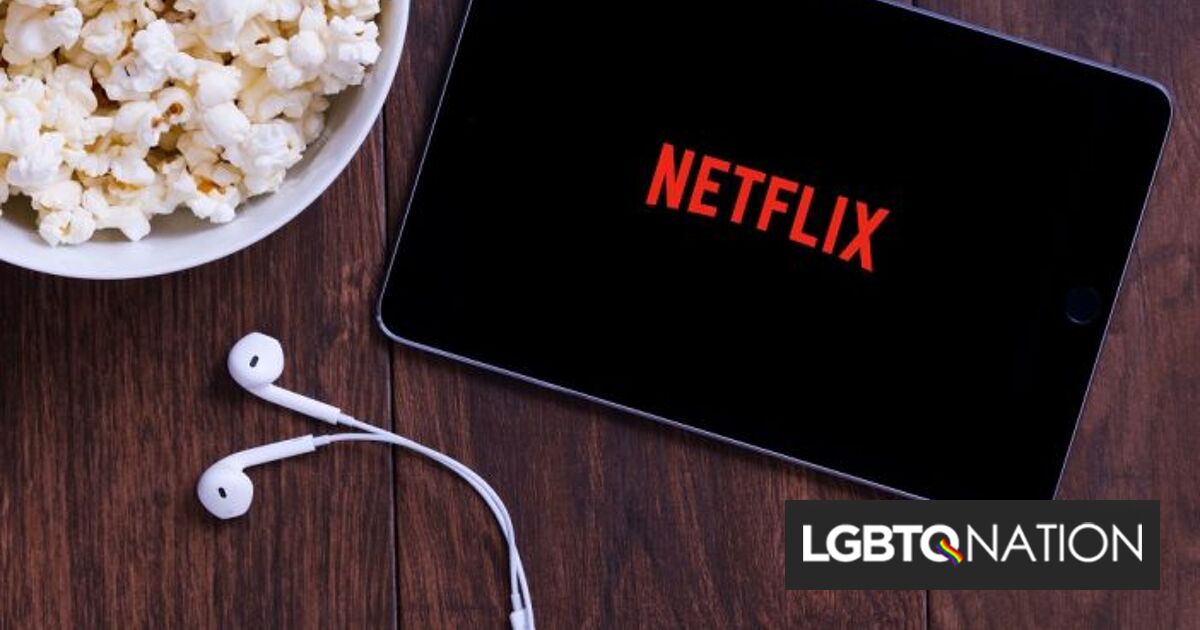 On Tuesday, the Gulf Cooperation Council (GCC) — which includes Saudi Arabia, the United Arab Emirates, and four other Gulf Arab states — released a statement demanding that Netflix remove “visual materials that violate the media content controls in the GCC countries and contradict Islamic and societal values and principles,” according to the Kuwait News Agency.

In the statement, the GCC Committee on Electronic Media and the Saudi Audio-Visual Media Authority said that “if the violating content continues to be broadcasted, it will take necessary legal measures.”

A day later, Egypt issued a similar warning, also threatening legal action against Netflix, Disney+, and other streaming services “in case of broadcasting materials that contradict the values of the community.”

While neither statement explicitly mentions the specific content in question, as CNBC and The New York Times reported, depictions of LGBTQ characters and relationships are widely believed to be the target. Homosexuality is illegal and in some cases punishable by death in the conservative, majority Muslim GCC countries. While Egyptian law does not explicitly criminalize same-sex sexual acts, LGBTQ people are often prosecuted for “immorality” there or surveilled, jailed, and tortured over trumped-up charges of prostitution, drug dealing, or “vice.”

This summer, GCC states Saudi Arabia, the United Arab Emirates, and Kuwait were among the countries that banned Disney and Pixar’s Lightyear over a brief scene depicting a same-sex kiss.

Netflix hasn’t commented on the statements.