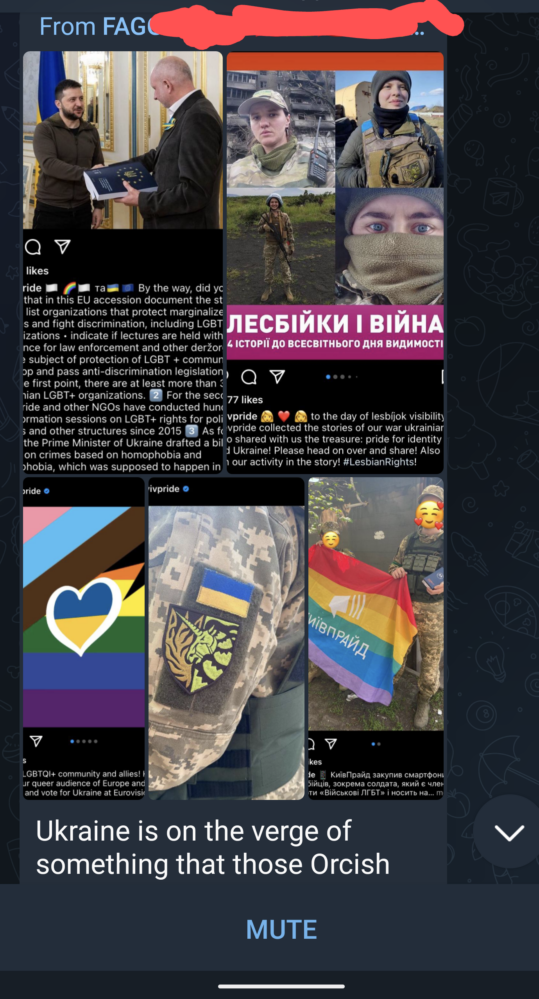 A December 2018 report from Human Rights Watch  (HRW) examined the repercussions of a 2013 law enacted in Russia which focused on “gay propaganda.”  The HRW paper examined the effects of the law on Russian society and concluded, “that its passage coincided with an uptick in often-gruesome vigilante violence against LGBTQ people in Russia.”

An additional 2019 investigation on persecution of gays in the semi-autonomous Russian region of Chechnya by the New York-based NGO, described a “new wave of torture and humiliation,” focused on men suspected of being gay in that area.

In 2021, Freedom House termed this approach “state-sponsored homophobia” and “politicized homophobia.” Yet, in spite of European courts ruling that their anti-LGBTQ laws were discriminatory and a plethora of protests having been held against them throughout the European Union, Russia ignored the international criticism of its horrific bigotry.

Now as the renewed Russian invasion of Ukraine has reached its 90th day, it is apparent that the Putin regime’s focus on humiliating the LGBTQ community inside Russia is being utilized as a part of their war efforts against the Ukrainian populace as well.

While Russia’s stance on the queer community is well known, seeing the hatred play out in real-time, seeded across the vast reach of the internet, has been shocking as to both its depth and reach.

In a top-down approach, from the Russian Ministry of Foreign affairs conflating international journalism and being queer, to the head of the Russian Orthodox suggesting a “gay parade” was reason enough for the invasion, a major enemy of Russia is the idea and ideals of Ukraine’s LGBTQ community and the Ukrainian government’s ever-increasing embrace of them.

Those public-facing examples, while extremely clear, are nowhere near as heinous as what has been propagated and seeded by Russian assets and agents across shadowed corners of social media platforms.

Telegram, known predominantly in the U.S. as an almost uncensored space for the alt-right, is a respected means of communication in Eastern Europe and the Baltic States, and as such posts on it carry influence that transcends societal lines and cultural differences.

This relevance made Telegram a haven for disinformation campaigns by Russia.

Researching the content of Russian-aligned Telegram channels and adjacent posts from the different channels’ authors across the net, revealed the same bias and hate as those made by prominent Putin aligned allies against those under the LGBTQ umbrella, however many were abjectly more horrific in their content and messaging.

Also found among the posts were blackmail and extortion videos of prominent Ukrainian men, caught in what was presented as comprising sexual scenarios.

Thus far President Volodymyr Zelenskyy and most Ukrainians across the governmental, military, and civilian sectors have refused to buckle to Russia’s propaganda war against queer people. As the war continues, and further scapegoats are sought by Putin, it is expected those under the LGBTQ umbrella will still be targeted in, and defended across Ukraine. The resolve of the community is continuously tested as is that of the country as a whole.