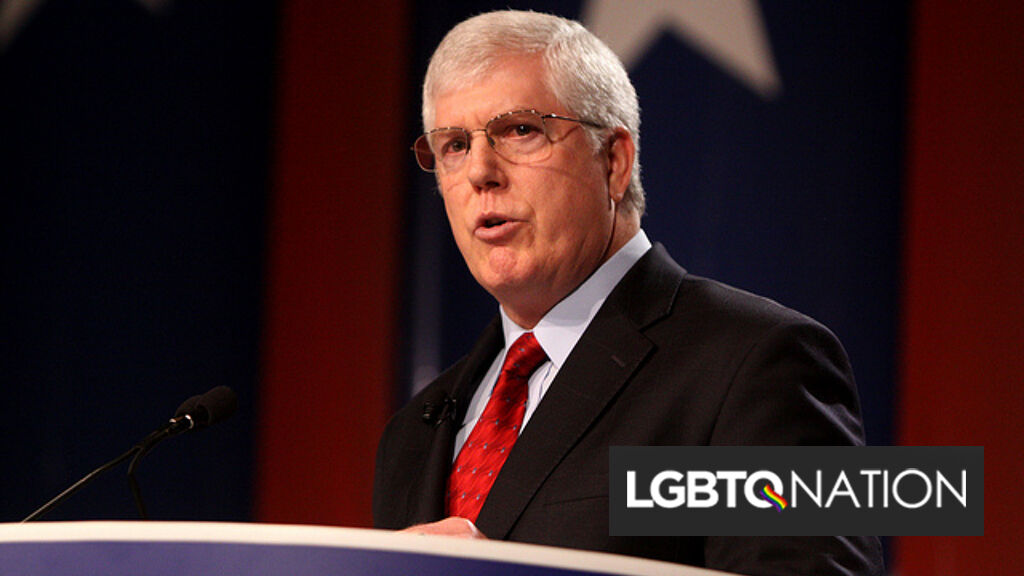 The Liberty Counsel, an anti-LGBTQ hate group as designated by the Southern Poverty Law Center (SPLC), has continued to tell supporters that there is a way to change the outcome of the 2020 Presidential election.

“We know God can intervene and turn what looks like a hopeless cause into a miraculous victory!” the email states.

Related: Your tax dollars are at work — helping hate groups act as “charities” that save millions

In an email sent in the aftermath of the riots that led to a pro-Trump mob breaching the U.S. Capitol, Liberty Counsel founder and chairman Mat Staver said that the organizations remains “deeply engaged in stopping the steal of our 2020 elections.”

Staver opened the email by calling the crowd that stormed the Capitol building while both chambers of Congress were in session “concerned marchers.”

“The shocking events we all witnessed do not change the facts concerning the 2020 general election,” Staver asserted. “The fraud has not changed, and neither has our mission to shine light on that fraud.”

Staver continues, clarifying that “Liberty Counsel condemns the violence that broke out and offers our prayers for those who suffered the consequences of that violence.” Still, he says, “there is hope” to proving the election fraud conspiracy theory.

“Our research and legal staff have been deeply engaged in stopping the steal of our 2020 elections… As I have written for months, the sheer volume of credible, unmistakable evidence of election fraud that occurred is shocking. But we know God can intervene and turn what looks like a hopeless cause into a miraculous victory!”

He further aligns the election fraud with people being forced to be vaccinated for COVID-19, another baseless conspiracy theory.

“We are also preparing for the battles ahead, including defending the freedom to choose whether to be vaccinated or not,” he claimed. “That battle is looming.”

Staver closes by asking supporters to “please be a part of the blessing that I know God is preparing for you and America,” by supporting the Counsel.

He is also known for representing anti-LGBTQ activist Kim Davis and formerly for being the Dean of the School of Law at the evangelical institution Liberty University. The Liberty Counsel has been deemed an anti-LGBTQ hate group by the SPLC since at least 2015.

Just in 2020 alone, the Counsel pledged to ask the Supreme Court to overturn their landmark marriage equality decision, Obergefell v. Hodges, assisted religious organizations in averting coronavirus prevention measures, legally or otherwise, ended a law protecting LGBTQ people from discrimination (before it was re-passed), and reaffirmed its commitment to the “war on Christmas.”