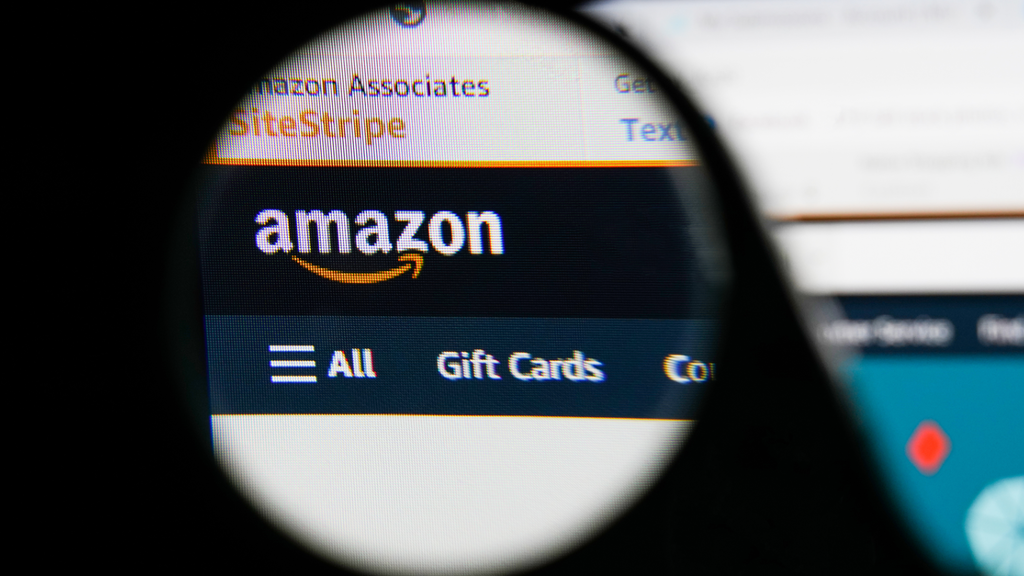 An analysis of the online retail giant Amazon’s non-profit partnership program, AmazonSmile, has found that it has become a key fundraising space for organizations with anti-LGBTQ and anti-abortion ambitions.

A chapter of the American Family Association and Focus on the Family, two SPLC-rated hate groups, headline the list of over 40 groups that analysis of the website’s options for customers, and there are now calls to no longer make these groups available to choose to support when purchasing from the Amazon website.

An analysis by the United Kingdom website openDemocracy.net for their 50.50 Project also found far-right or anti-abortion groups like Human Life International, The American Center for Law and Justice, and the Billy Graham Evangelistic Association were available as eligible ‘charities’ on AmazonSmile.

Despite this, Amazon is adamant that “organizations that engage in, support, encourage, or promote intolerance, hate, terrorism, violence, money laundering, or other illegal activities are not eligible” for the site, a spokesperson stated in response to the analysis.

Six of the groups were contacted by the analysts for comment, and only one responded. The Billy Graham Evangelical Association told openDemocracy that they do “not engage in unlawful discrimination and we do not promote intolerance.”

Another group, The Family Leader, was found available as a charity to support on AmazonSmile. They previously called being gay a “public health risk.”

The AmazonSmile program allows customers on the site to choose a charity to support with a small percentage of the proceeds from their purchase. That’s bought in an estimated $215 million across thousands of organizations — and anti-LGBTQ groups are benefitting.

Earlier this year, Amazon determined that the SPLC-rated hate group Family Research Council (FRC) was ineligible for the program. Two years prior, Amazon was pressured until it also ended its acceptance of the Alliance Defending Freedom (ADF) on its site.

“Companies, if they really walk the talk, shouldn’t be giving their platform to organisations that are working to limit the rights of other people,” said Evelyne Paradis, executive director of the LGBTQ group ILGA-Europe, “…they shouldn’t be giving space to any organisation […] that is actively fueling hatred and/or working against the rights of other people.”

The United Kingdom-based LGBTQ group Stonewall, which has recently partnered with Amazon, announced that they “raised our concerns with Amazon, and will continue our work until every LGBT+ person is free to be themselves worldwide.”

AmazonSmile, according to its participation agreement, is not supposed to allow organizations that “engage in, support, encourage, or promote: intolerance, discrimination or discriminatory practices based on race, sex, religion, nationality, disability, sexual orientation, or age.”

Yet, they decline to say if they are removing or will remove the groups with anti-LGBTQ and anti-abortion missions.

As the coronavirus pandemic continues throughout America, Amazon’s bottom line grows. They pulled in a whopping $96 billion in revenue last quarter.

Since 2013, they claim they have “relied on the US Office of Foreign Assets Control and the Southern Poverty Law Center to provide the data for these determinations,” despite two SPLC-rated hate groups remaining available. In July, CEO Jeff Bezos admitted before Congress that their vetting process was “an imperfect system.”

“If at any point an organization violates this agreement, its eligibility will be revoked,” they asserted in their latest statement.