A trans woman sitting outside is gunned down in the open. A murder suspect is on the loose. 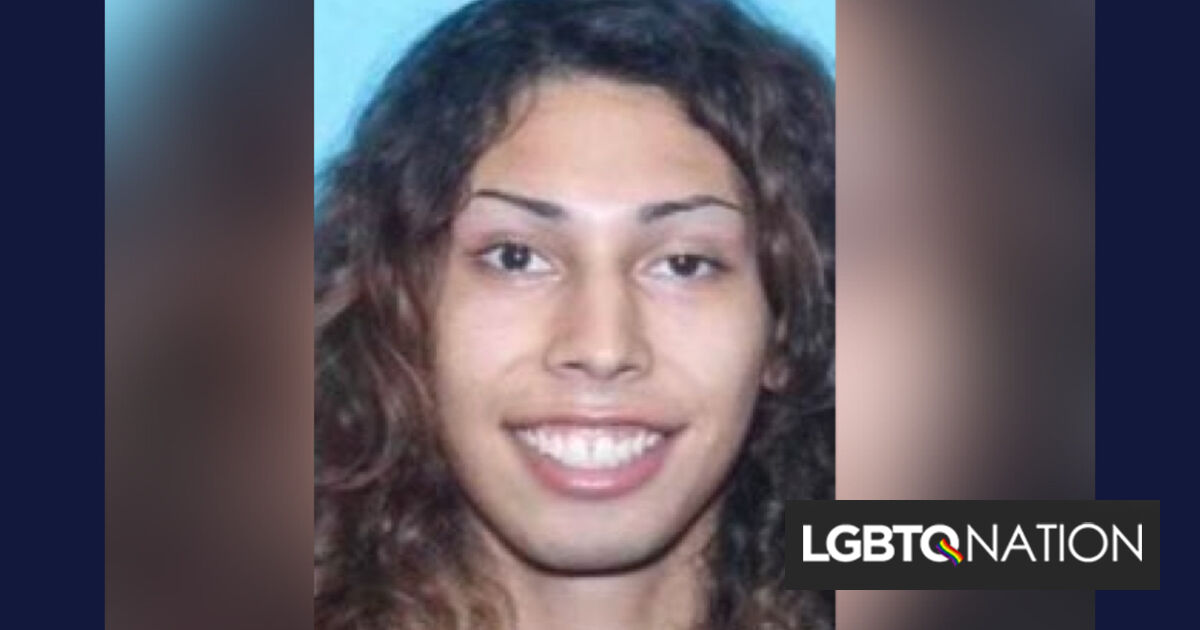 Police are actively searching for a suspect in the murder of a Latina trans woman in Houston, Texas. Iris Santos, 22, was sitting at a picnic table on the evening of April 23 when the suspect walked up to her, opened fire, and killed her, before leaving the scene.

Santos is believed to be at least the 18th transgender or gender non-conforming person to be murdered or face a violent death in 2021 so far. This week ending today marks only the 17th week of the year to this point.

Related: Gay & lesbian former employees say standing up for a trans woman cost them their jobs

Santos’ murder took place at about 9:30 PM local time. She was sitting at a picnic table outside of a Chick-fil-A. A manager heard gunshots and ran outside to find Santos.

After the manager called emergency services, Santos was transported to a hospital. She was declared dead there.

Police have not publicly identified a motive or shared further details about Santos’ murder, and their investigation is ongoing. Despite being at a fast food restaurant on a Friday night, police reported that they zero witnesses remained at the scene when they responded.

The Houston Police Department is circulating a flyer calling for “the public’s assistance identifying the person of interest in the murder of Iris Santos.”

The flyer concludes, “the family of Iris Santos is requesting the community’s help with identifying the suspect responsible for her murder.”

“Contact [Houston Police Department’s] #HomicideDivision [at] 713-308-3600 if you can help identify the person of interest in the murder of #IrisSantos,” Houston PD’s LGBTQ+ liaison officer Josephine Jones wrote in a tweet.

Jones also shared footage obtained by the department. Surveillance footage showed a suspect walking up to where Santos was sitting, and then different footage on a vehicle then showed what purports to be the same suspect fleeing the scene by running into an apartment complex nearby less than 10 minutes after the shooting.

Santos would be the 18th transgender or gender non-conforming person murdered or to face a violent death in 2021, if added to the Human Rights Campaign’s previously listed 17. According to the PGH Lesbian Correspondents, she is at least the 20th.

Anyone with information is asked to contact Houston Police’s Homicide Division at 713-308-3600 or Crime Stoppers tipline at 713-222-TIPS.

Santos’ murder comes just under six months after the murder of Asia Jynaé Foster, who was also shot to death in Houston.

Foster was killed on November 20, 2020, when the Transgender Day of Remembrance was recognized.

It’s 2021 and black trans women are still being murdered at unprecedented rates.
We must continue to work to protect our trans siblings and end anti-trans violence!
Iris Santos, we will continue to say your name.
🌺🌺🌺 pic.twitter.com/QAjRgGfOho