A police officer used a harmful gay stereotype to describe a protester. He received a suspension. 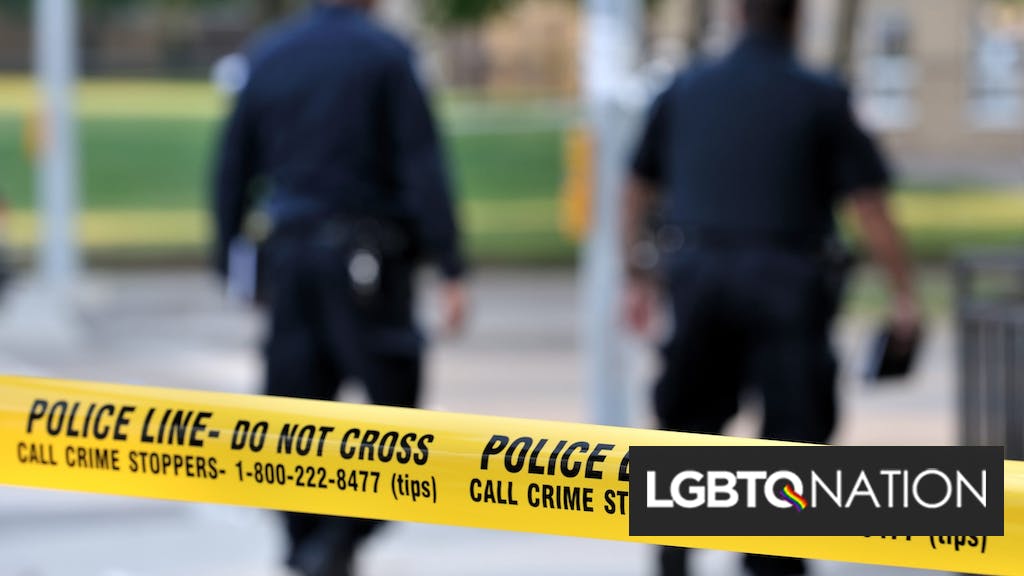 Austin, Texas police officer Ryan Seweryn has been suspended for 10 days after assuming a Black Lives Matter protester was gay, based solely on the clothes he was wearing.

According to the Austin Police Department’s disciplinary memo, Seweryn referred to a protestor as “that gay dude with the short shorts in the black shirt,” during a protest on May 30. Seweryn’s words were recorded and overheard from his body camera footage.

Seweryn defended these comments during an interview with Internal Affairs. He claimed, “if there was a male in feminine clothing I would describe that individual as gay… in order for my fellow officers to identify the individual.”

During the interview, he confirmed that he had never met the individual — who had been shining a laser pointer at a circling helicopter — and that he did not know if the person was gay. All he knew, he said, was that the clothing reminded him of what people wore at Gay Pride parades.

Seweryn then confirmed that he has never before described someone as “the straight dude.” Nevertheless, he also stated that he does not believe he violated APD General Orders.

Seweryn has been suspended until December 5th.  Internal Affairs determined that he violated part of the APD’s Civil Service Rules that focus on officers’ responsibility to respect their community.

“Officer Seweryn did not take responsibility for his conduct in this case involving his inappropriate conduct about a protester,” the memo stated in its conclusion.

“While he acknowledged that his conduct is inconsistent with APD training and expectations, he did not accept that there was anything wrong with the assumptions, description, and stereotype he made. He repeatedly denied making any offensive assumptions solely based upon the subject’s clothing…”

This is the second circumstance of disciplinary action for Officer Seweryn. He also received a 10-day suspension in September for mocking a colleague in a text message for a low-level crime committed when that colleague was a teenager.