A judge has ruled on Trump’s battle with a same-sex family. It didn’t go well for Trump. 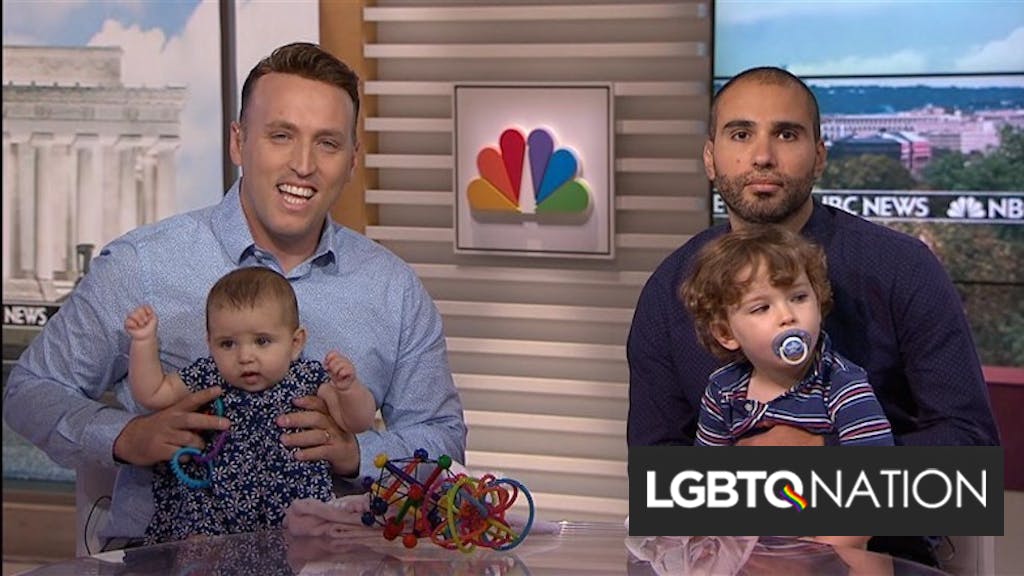 A U.S. District Judge has ruled in favor of a male same-sex couple fighting the U.S. State Department after the government claimed their child born via a surrogate wasn’t a U.S. citizen.

The couple’s case is actually one of a handful of similar cases being fought in courts against the Trump administration’s policies against same-sex couples.

Roee Kiviti and Adiel Kiviti sued the State Department after it denied their child a U.S. passport by claiming their daughter wasn’t a U.S. citizen because she was born in Canada with no genetic relationship to one of her fathers.

The legal snag creating problems for the Kivitis and other gay couples began in 2017 when the State Department changed its handing of the 1952 Immigration and Nationality Act (INA). Before 2017, under the INA, a child born to a married couple living abroad had a right to American citizenship at birth if one of their parents was an American citizen.

The Kiviti’s case was similar to that of Andrew and Elad Dvash-Banks, a married American-Canadian and Israeli couple whose surrogate-born son was denied a passport when the State Department said he wasn’t American because he contained the Israeli-born father’s DNA.

The U.S. District judge in that case ruled that the law doesn’t require a person born during their parents’ marriage to demonstrate a biological relationship with both of their married parents.

A similar legal battle is also being fought in the courts over the Zaccari-Blixt family, a female same-sex couple with surrogate-born kids.

In all of these cases, the children would automatically be considered U.S. citizens if their parents were different-sex couples.