A drunk man insulted lesbian officer while being arrested, making things even worse for him 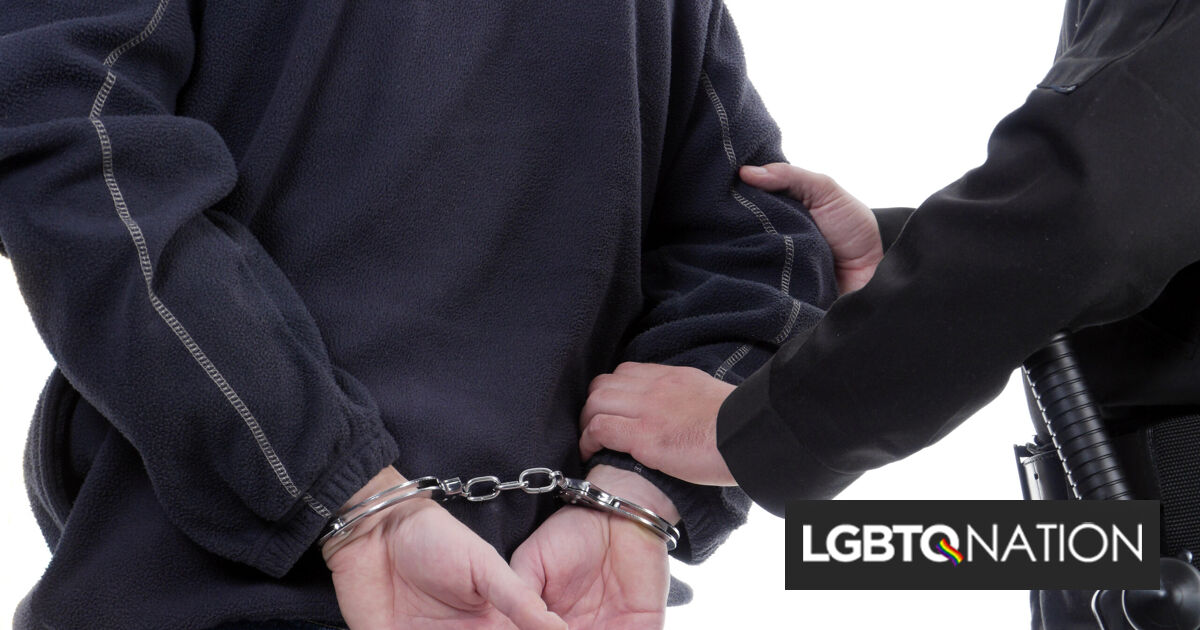 A 43-year-old father-of-two had a hate crime charge slapped on top of his loitering charge after he called the lesbian police officer who arrested him a “tattooed fat d*ke.”

On April 12, a property owner in the English town of Warrington, Cheshire called the police after they saw Louis Risley loitering in their back garden. When officers confronted and arrested Risley, he allegedly appeared drunk and began swearing and ranting at officers. He then called arresting officer Shelley Quince-Black a “tattooed fat d*ke” and smiled and grinned while doing it, prosecuting lawyer Angela Blackmore said.

When Quince-Black brought Risley to the police station for booking, she repeated the homophobic slur to her senior colleague. Risley allegedly responded, “Well you are though, aren’t you?”

Quince-Black is, in fact, in a same-sex marriage. She said that she felt taken aback and disrespected by the slur.

Risley’s slur earned him a hate crime charge for “using threatening, insulting, or abusive language or behavior to harass, frighten, or distress anyone,” TDPel Media reported. He pleaded guilty to the charge and was fined £150 (nearly $179 U.S.) plus court fees and a victim surcharge.

“We are not living in the Stone Ages when people felt free to abuse others based on their presumed sexuality, color, or whatever else,” district judge Nicholas Sanders said to Risley when ruling on the hate crime charge. “It would have been okay 40 or 50 years ago, but not anymore.”

In court, Risley said, “I’m sorry, it was out of character.”

His attorney Gary Heaven said, “My client has not been in trouble for four years and he has started to gain some insight following this matter.”

Despite Heaven’s claim, Risley reportedly has a criminal history including 32 prior charges for drugs, driving offenses, and assault ranting from 1994 to 2018.