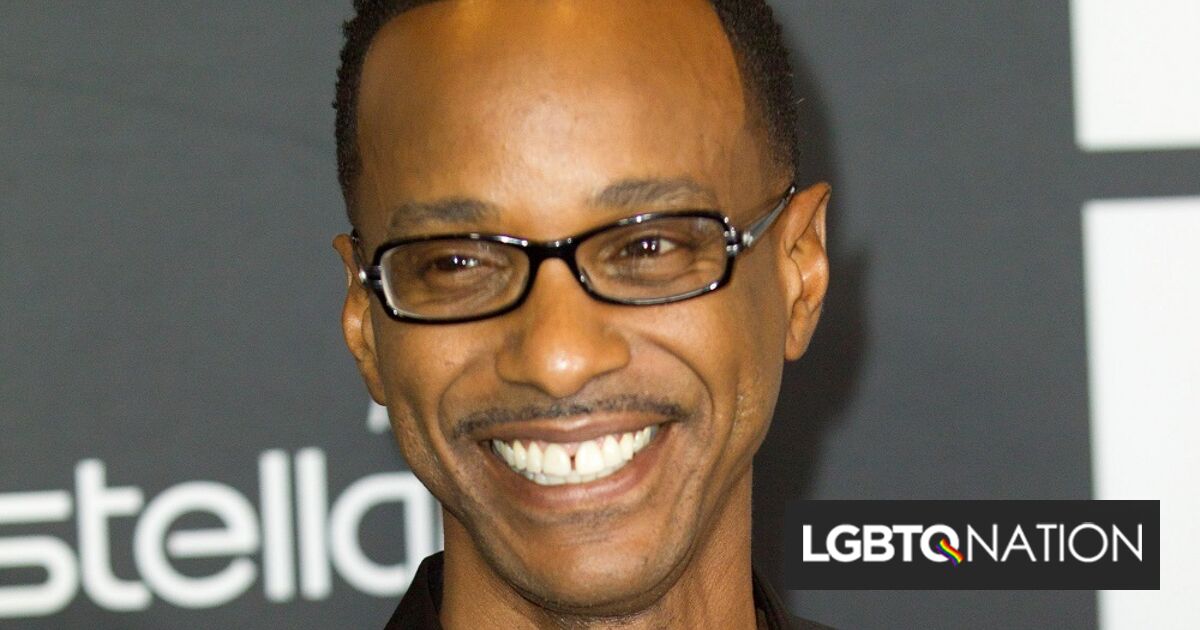 Singer Tevin Campbell, best known for a string of R&B hits in the 90’s, came out publicly as gay on Wednesday on the PEOPLE Every Day podcast.

The R&B phenom was discovered in 1989 by producer Benny Medina, who hooked him up with hit-maker Quincy Jones. Jones likened the 12-year-old’s voice to a young Aretha Franklin or Stevie Wonder.

“The next Michael Jackson,” Campbell recalled.

The teen idol’s first solo hit in the time of big pleated pants and blousy shirts was Round and Round, produced with Prince for the unnamed one’s Purple Rain follow up, Graffiti Bridge.

A string of chart-making hits followed, earning the young singer five Grammy nods, including Tell Me What You Want to Do and Alone With You, plus Can We Talk and I’m Ready, produced with Babyface.

On screen, Campbell carved out a niche as a teen idol playing teen idols with appearances on The Fresh Prince of Bel-Air as fictional “Little T” and the voice of pop star Powerline in Disney’s A Goofy Movie.

Campbell revealed he came out to family and friends early in his career, but the industry wasn’t welcoming at the time to young Black men being gay.

“I didn’t hide anything about me. I didn’t try to act a certain way or anything,” he said. “You just couldn’t be that back then.”

Things changed in 2005 for the self-identified “former child star” with an audition for John Waters’ musical Hairspray! on Broadway. He landed the role of Seaweed J. Stubbs, Motormouth Maybelle’s son and a “Negro Day” dancer on The Corny Collins Show.

“That was a great time in my life. I grew up a lot. LGBTQ people, they were like, living normal lives. Had partners. I had never seen that. That was pleasing to me. And they were great people! I was never around that. That gave me this whole outlook on the world.”

Campbell said the music industry has made a lot of progress when it comes to queer representation, citing Frank Ocean and Lil Nas X.

“I hate that it wasn’t like that in the 90’s, but I’m glad I get to see that. I wouldn’t have been prepared when I was a kid to be a spokesperson for the LGBTQ community, but I’m glad that it’s changing because there are a lot of kids, especially young Black boys, that need to see representation, because the machismo thing exists in our culture, that is poison.”

“When we get to place in society, especially Black folks, when we can say, yeah, you know, I’m gay. You know, every person in the world isn’t straight, get over it! When you get to a place in your life when you love yourself so much that you don’t give a damn what people think or say about you? That feels so good, and hopefully you can inspire other people to do that.”