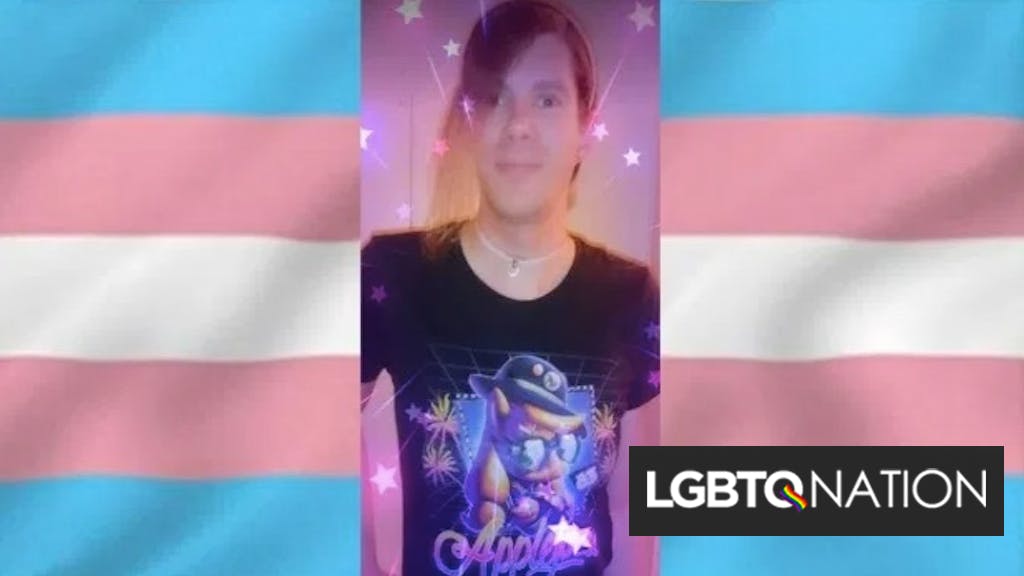 A 29-year-old trans woman named Sara Blackwood was shot to death this week in Indianapolis, Indiana, making her the 33rd known trans woman to be killed in 2020, the deadliest year on record for trans and non-binary people.

Blackwood was murdered around 10 p.m. on Sunday night while walking home after a work shift at the fried seafood fast food restaurant Long John Silvers, according to Planet Transgender.

A self-described family friend said that Blackwood was shot near her workplace after Blackwood had helped close the restaurant following its 8 p.m. closing time. She was reportedly alive after being shot, but died later during an emergency surgical procedure at the hospital.

Thus far, police have neither identified any suspects nor a motive. They’re asking the public to provide any tips by calling 317-262-TIPS (8477).

CBS 4 originally misgendered Sara when reporting on her death. The news station corrected its reports after the Indianapolis Metro Police Department (IMPD) confirmed her gender identity. The Indy Star wrote that Blackwood was one of five people killed in separate incidents in Indianapolis over the weekend.

Blackwood’s former coworker Jimmy Johnson called Sara a “very sweet and a very good person,” who was always quick to help him while at work. She was also a lover of anime.

Julie Walsh, executive director of GenderNexus, a resource group for trans and non-binary Hoosiers, said, “I have felt sad and angry about the violence perpetrated against Sara Blackwood. Sara deserved to walk home safely and to be home with her family that night.”

“This violence does hurt people,” Walsh continued. “Not only physically but also emotionally, physiologically and it has an effect on members of the community. It can leave them feeling vulnerable.”

Walsh added that her organization and other trans activists and allies will commemorate Blackwood’s life, as well as the 32 other trans and non-binary lives lost this year through violence, at the upcoming Trans Day of Remembrance on November 20.

Earlier this week, the Human Rights Campaign noted that 2020 has had more trans and non-binary murders than any other year on record.

“Every life has value,” he concluded, “and we must utilize this moment to not only remember … each and every one of the people killed this year, but take action and work to dismantle this culture of violence and stigma that the transgender and gender non-conforming community faces. Our community’s lives are on the line, and we must commit with every breath to fight for the change we need.”